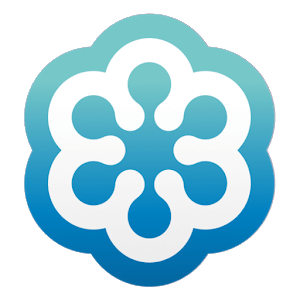 GoToWebinar vs. ON24 - What's the Difference?

GoToWebinar is one of the major webinar softwares in the space in terms of market share. Originally founded in 2006, it still maintains a lot of the same design elements that were used over 10 years ago.

GoToWebinar provides a webcast version of their software, but the majority of events are run with the standard downloaded version.

ON24 was built to be an engagement platform for prospects and customers in 1998. While the platform has been around for quite a while, it still maintains many of the same interface elements throughout the product. ON24 has a ton of great marketing features, but this also gives the product a bit of a learning curve.

ON24 mainly targets Fortune 500 companies, and their prices are hidden until you get in touch with their sales team, as their pricing is not public.

Trusted in the marketplace

Outdated interface and not intuitive for attendees

No options for public chat 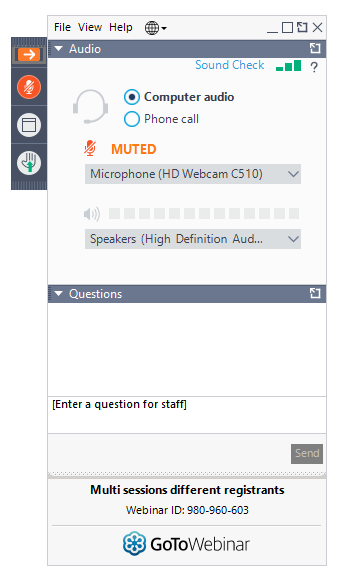 Price isn't disclosed until you contact their sales team

Too many features beyond just webinars 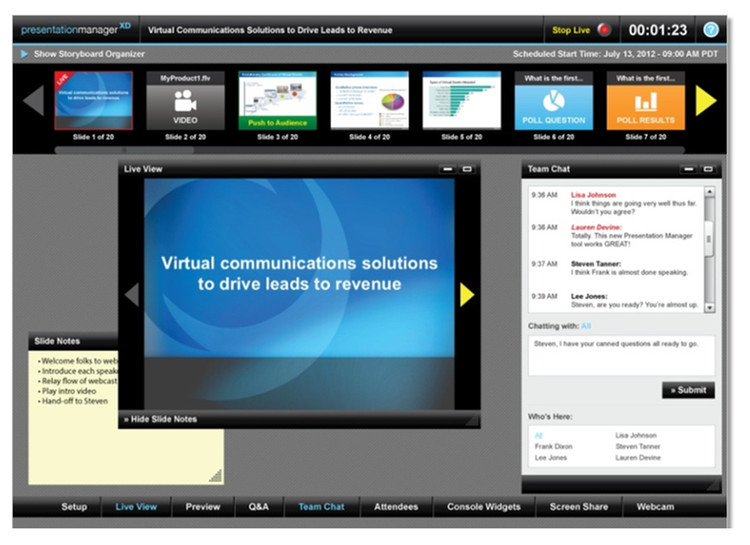 Choose a comparison below

Ready to Grow Your Business with Demio?